In December 2018, BBC World News showed the three-part documentary film “CHASING THE JET STREAM" around the world.
Now the film is available online and it can be purchased for lectures as an audience present/give-away for the guests.
In 2019, the film was shown in theaters in various cities and featured internationally at film festivals.

In 2018, the book "Schweiz 2291" with Marc Hauser as guest author was published by the Weber Verlag.

The documentary film by the filmmaker Claudio von Planta explains the background of the jet stream phenomenon and its potential as high-wind energy supplier of the future with the preparations for the big jump. In the film, three Swiss start-ups in the high-altitude wind power sector are presented.

Duration of the film
74 min. (director's cut in English)
Rental and purchase of the original-length film 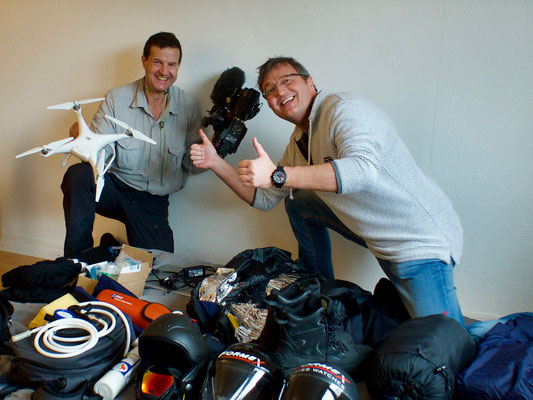 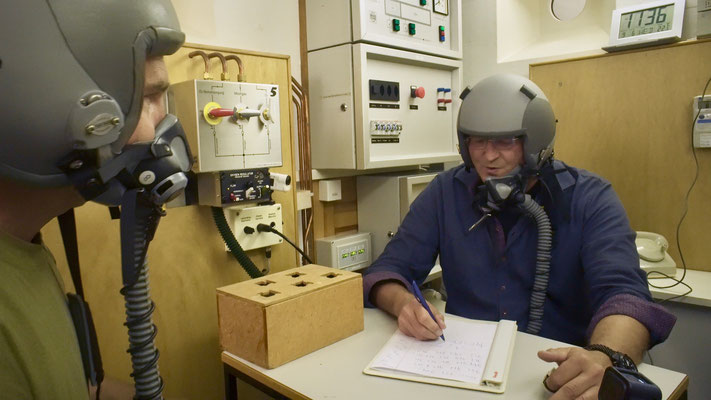 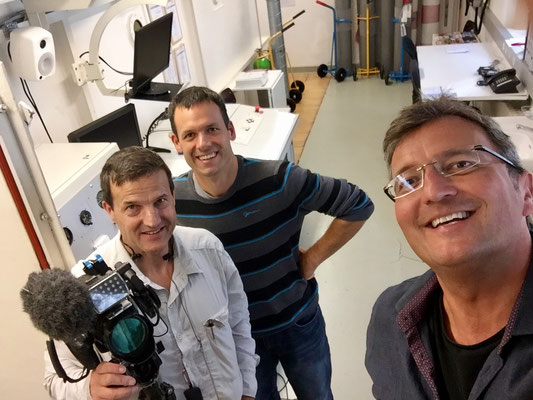 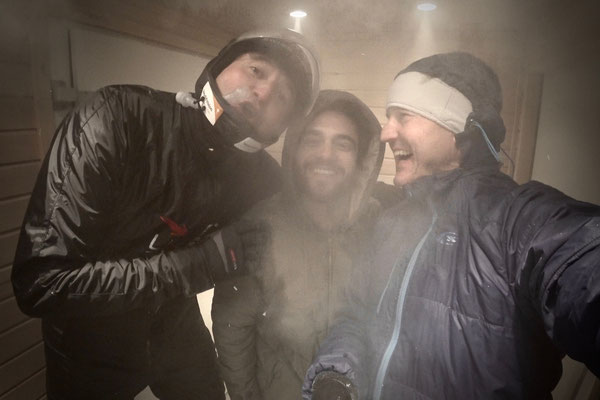 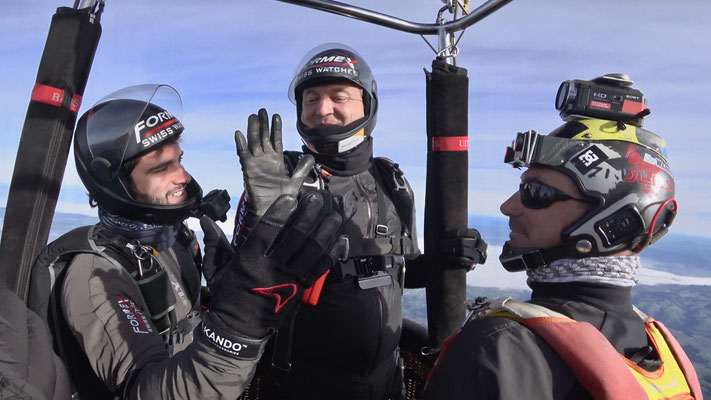 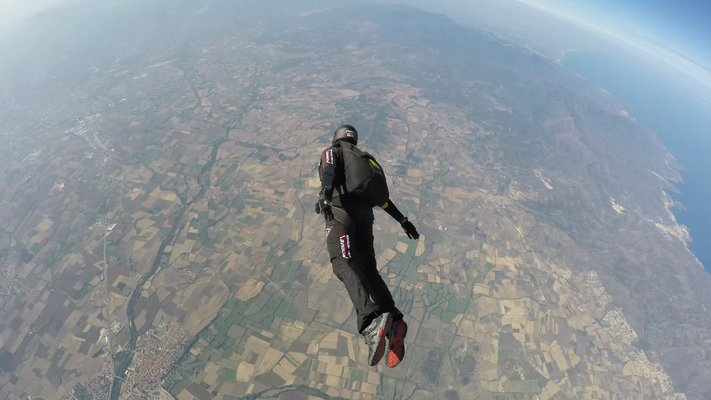 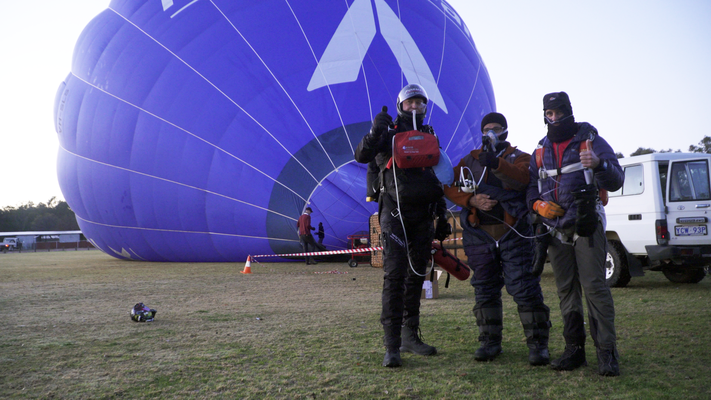 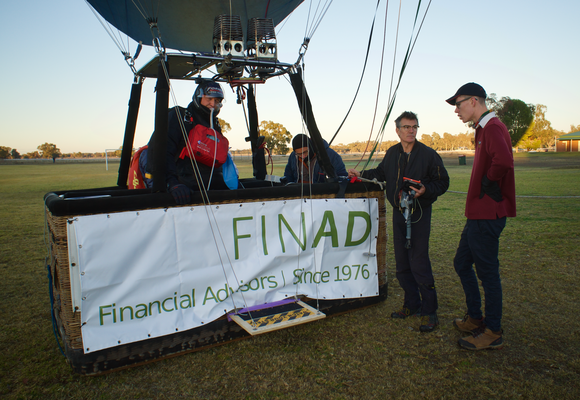 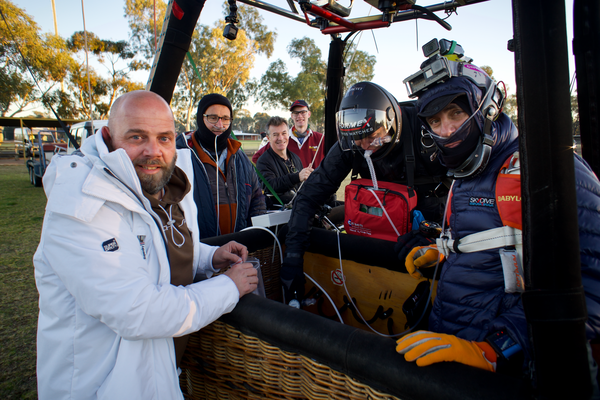 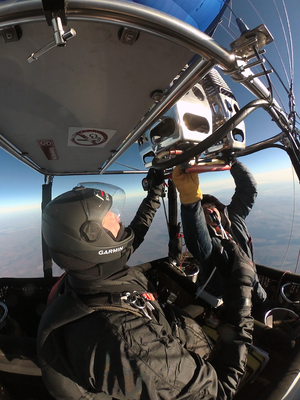 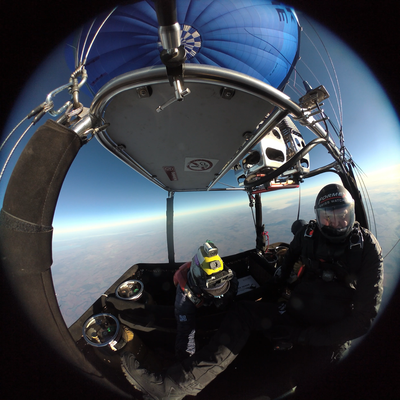 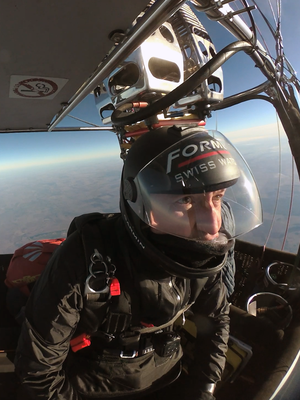 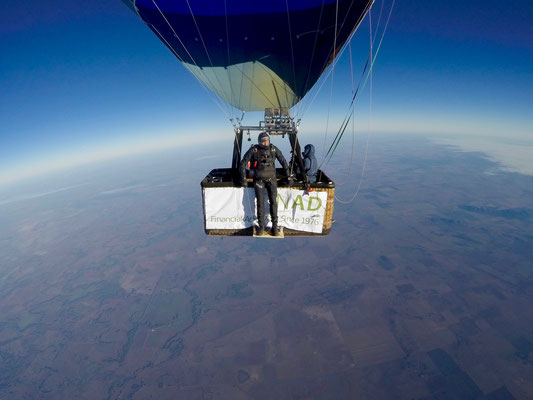 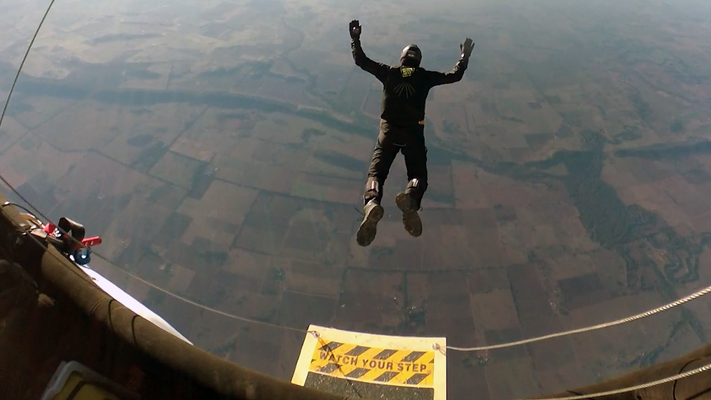 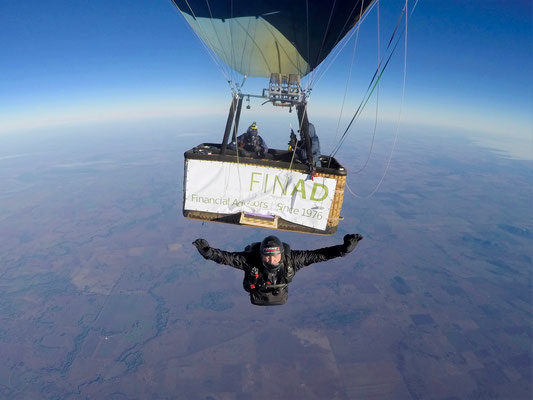 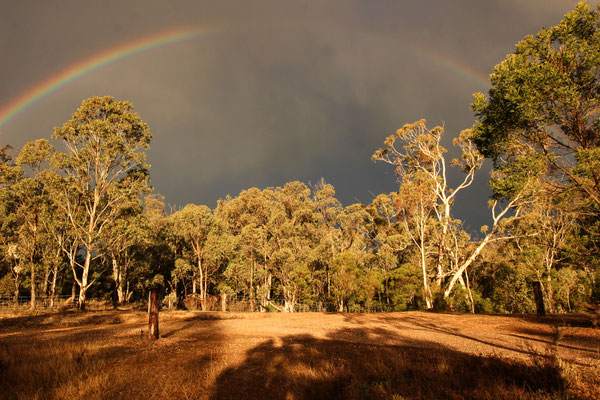 The book by the keynote speaker Marc Hauser

Marc Hauser is one of seventy Swiss who describe their views of Switzerland in 2291.
A book by Christian Häuselmann.

Content of the book
In celebration of the 1000th birthday of the Swiss Confederation, 70 Swiss recorded their thoughts on the future situation of Switzerland.

Marc Hauser’s contribution to the book
In his future version, the Swiss speaker Marc Hauser sketches a controversial and exciting scenario for his homeland.

Other authors in this book

Order source
The book was published in 2018 by the Weber Verlag.